I’ve fished in over 60 countries on all sorts of water for endless species of fish in a hundred different ways. I’m endlessly grateful for such privileges but when it comes down to it, perhaps my best sessions of all have been in dear old winter Norfolk. 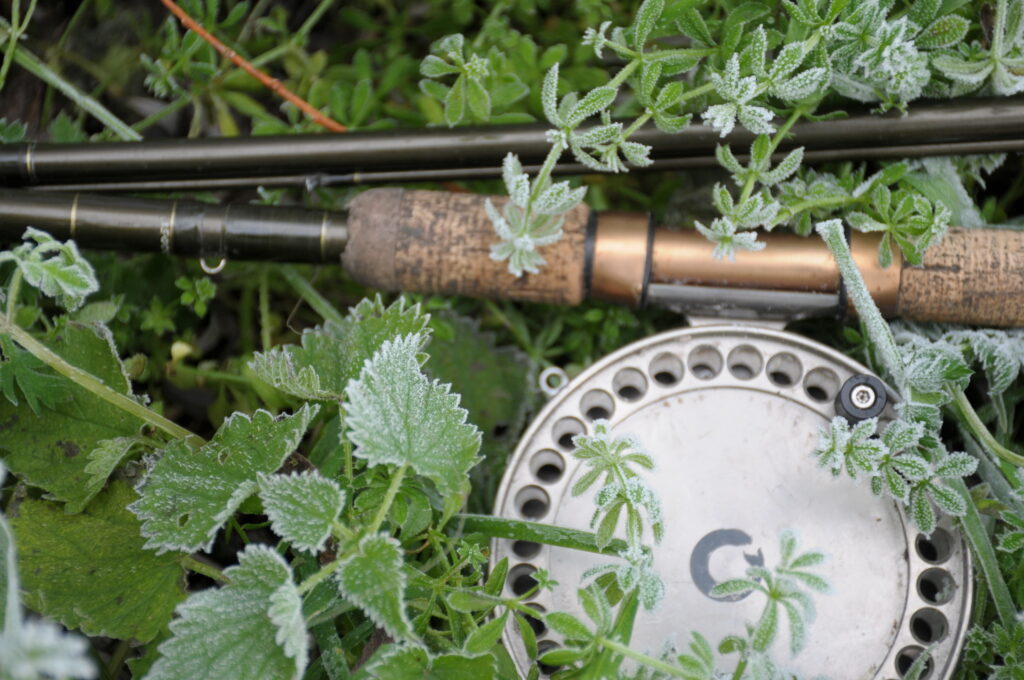 Looking back a long way now, perhaps I have never been happier then when I have mounted a long campaign from December to March on one of the local rivers, most often the Wensum but sometimes the Bure, Yare or even the Waveney.

We have to go back to the late 80s since my last personal winter Campaign, probably the one that ended in the capture of my 3.10 Wensum roach. After that fish I rather hung up my boots and, anyway, twenty years of foreign travel were about to begin and to take me far away many of our colder months.

Since 2012 or thereabouts, I have largely forgotten about my passport and done a lot of winter fishing but generally as a guide and mostly packing up rather than beginning as the light fades. Trouble is, I have always missed the intensity of those old Campaigns, the way they suck you in, shape your winter. Increasingly it has occurred to me I could mount a slightly scaled down attack which would fit my life style but still tick many of the boxes. Instead of baiting 7 nights a week and fishing 6, perhaps I could bait 4 nights a week and  fish 2 or 3, choosing those nights that were not freezing, pouring or sleeting.

So, this is my plan. I am on the cusp of choosing my swim. I am about to start baiting it liberally at least 4 times a week in the view of drawing in fish from a wide area over a few weeks. I’ll probably start fishing the swim after 3 or 4 bait ups. I’ll start around 3pm and fish till 6 or 7pm. I’ll either fish the tip or a big slack area with a bobbin type indicator.My targets are a 2lb roach or a 7lb chub or preferably both. For this reason I’ll probably ledger flake on a size 10 and cover my species options.And will I be fishing 5lb line on the Pin? Darned right I will. Watch this space over the next few weeks for the devilish details of the Plan and how the story unfolds.