Too Light? Too Heavy? Where’s the balance?

Of course, on many fisheries there are rules that tell you how heavy or light you have to fish so the choice is taken away from you. But on many venues it is down to you to decide on lines and hooks and reach the right compromise. 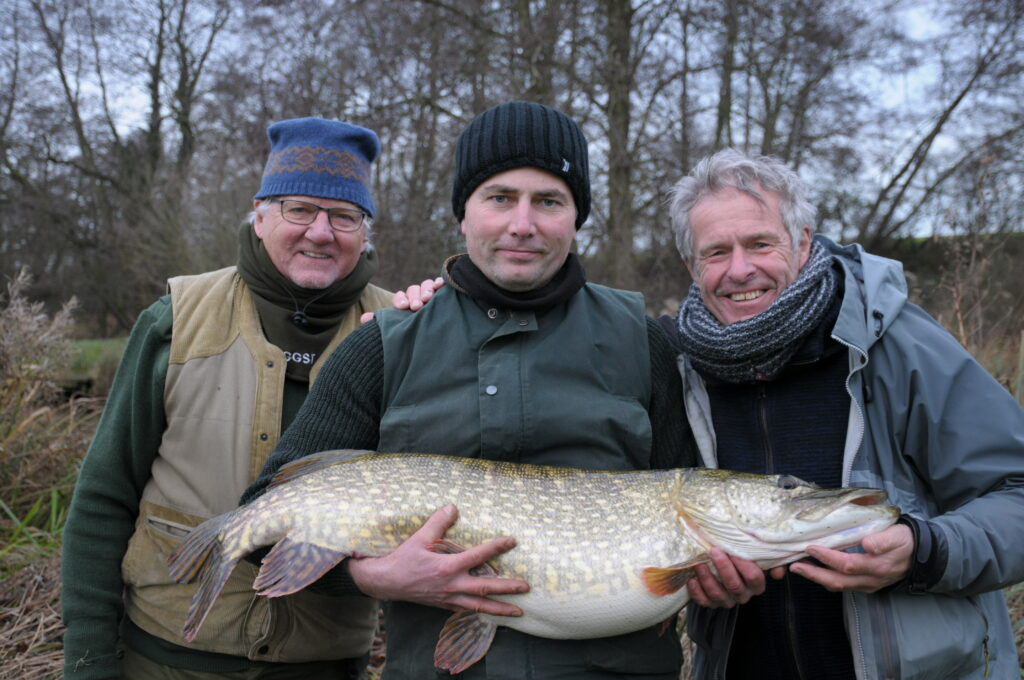 My fishing began on the canals of Greater Manchester and it is a case of being able to take the boy off the canal but being unable to take the canal out of the man. I was brought up to think a cobweb was overly heavy and I have never quite shrugged that feeling off. Lighter line especially is nicer to actually use and fish with and because it is thinner you can win more bites. The crux is that you must not feel you are under gunned and that you are ever putting a hooked fish in jeopardy. I guess there are several questions to answer in every angling scenario you face.

Your experience? This counts. If you have landed many big, hard fighting fish over a fishing lifetime then it is reasonably to think you can fish that bit lighter as a result. You won’t panic, you’ll know what to do and when. Above all, you’ll know your tackle and the right pressure you can exert. How far out? If you are fishing at distance and you need to bring a big fish back over gravel bars and through weed, you have to fish heavier than if you are in close. Snags? Fallen trees, branches, bridge piling, lilies, there are a thousand snags out there which fish recognise as havens. If you are fishing a song ridden area, then you must step up that tackle.

Species and size. Some fish fight harder than others and size generally has a role to play.  Landing an 8 pound barbel is likely to be harder than putting the net under a 2 pound bream. Extreme examples but the message is clear. Balance your tackle. We were all brought up with this mantra and it is still valid today. The right balance of rod, line and hook is central and if every component fits the jigsaw you can get away with fishing lighter than you might expect.

Quality Tackle. Modern gear is good, almost all of it. My only reservation is reels. Here, at the cheap end, clutches can be temperamental and let you down in the heat of battle. Even expensive reels can develop dodgy clutch settings in cold, heat and wet. Most of the fish I see lost in my guiding life are the result of clutches set too tight. If a big fish runs hard, then line light or heavy will go bang. This is why I do like pins for river and close in work: your controlling thumb rarely seizes up and does the job rain or shine.

A Case in Point

Two days ago, a friend and client Richard Jones landed a hard fighting 28 pound pike on my rod and matched Piscario pin. The line strength was 12 lb breaking strain-light for a big fish? BUT we were fishing 5 yards out in deep, clear water with not a snag in sight. I deemed that safe. Had we have dropped a bait 60 yards out, over weed and bars, that kit would have been criminal. All this seems self evident but I would not be writing it if I didn’t see many fish lost each year that should have been landed. Common sense tackle choice. Good quality tackle from rod and reel to the hook itself. A cool head in the fight. Tick these boxes for fish after fish in the net.