The Times of 31st December carried an insightful piece into the decline of Wye salmon. The headline was dramatic but all too accurate-“Fishing paradise dries up as salmon are driven to the verge of extinction”. The figures are stark. 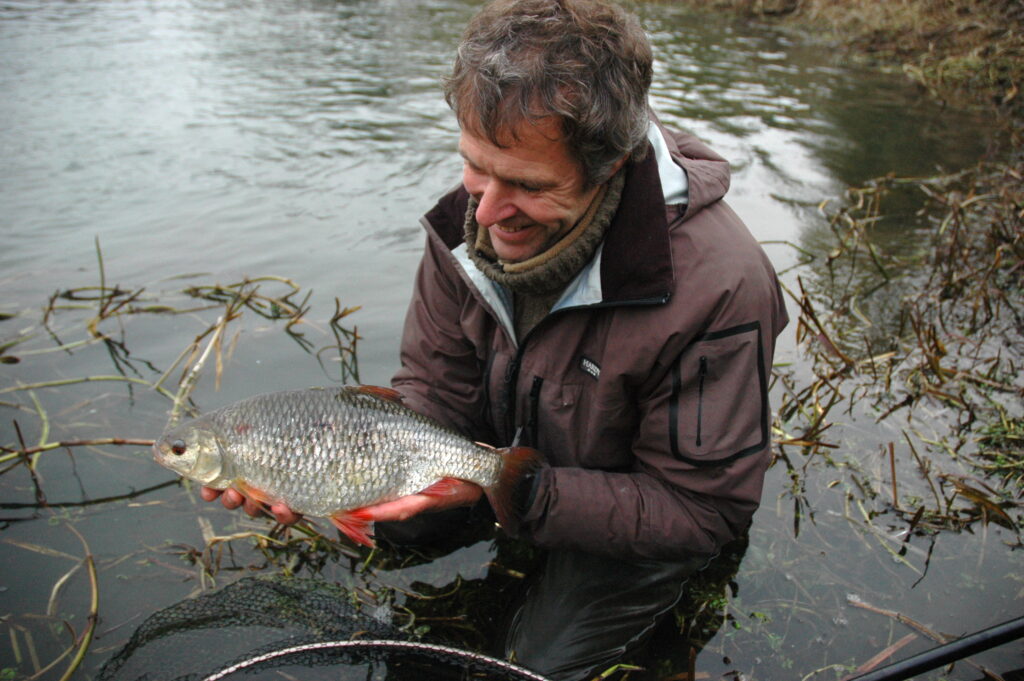 In 1967, 7,864 salmon were landed by anglers from the river and in 2019 that figure had collapsed to 350. The usual reasons were trotted out in the piece-water quality and so on- but the real nub of it all is this.

Graham Paskett of the Wye Salmon Fishery Owners Association wants to stock with juvenile salmon whereas Natural Resources Wales has banned any such attempt. NRW says ”there is a body of evidence that stocking is unsuccessful and that hatcheries are damaging. Hatchery reared young salmon have a much lower survival rate than young wild fish and can harm existing wild salmon populations.” In short, therefore, NRW is content to wait, do nothing and watch the Wye salmon fade into extinction.

I feel for the WSFOA from the bottom of my heart. They are watching the fish they love disappear from the river they love and they are prevented from doing anything to reverse the spiral towards extinction. Their own stocking program has been forcibly closed down by the intransigence of the authorities who offer no solution in its place. Let’s also remember that the golden days of the Wye were in part a result of stocking with hatchery fish and, above all, these fish came from Germany, Scotland and wherever they could be found. The idea, then, of a genetically pure Wye salmon stock is rubbish.

Let’s ask questions about the Wye and Usk Foundation. This was set up 20 or so years ago with the express aim of bringing salmon back to the Wye. WUF has been given endless millions of pounds to do this thing the way modern scientists demand. Whilst the Wye habitat has been improved for the salmon, numbers have steadfastly refused to increase. In short, for a quarter of a century, fishery scientists have called the tune and the result has been disaster.

Of course, the Wye salmon are only part of the story. Like NRW, the Environment Agency will not tolerate stocking with any species anywhere. Take my beloved Wensum. The once famous roach stocks are in tatters but if I removed roach from the neighbouring gravel pits and put them in the river to boost stocks, I’d be prosecuted. For 20 years and more, the EA has tried to improve habitat along the Wensum but the roach numbers have not responded. The fishery scientists and statutory authorities have had their say and their time and in this new decade, it is time for them to listen to anglers and to those who actually know the rivers inside out.

What has this to do with guys like you and me? Well, we love wild river fishing from the bottom of our hearts. We have watched river species of all types and sizes fail over the last 30 years and listened to the latest scientific hypotheses decade upon decade. In fact, the more fishery scientists we have, the fewer fish we have had.

I have some faith in the Angling Trust but it has to be moderate in order to work with government and the authorities. I envisage something like The Pin Fishers Group to work alongside the AT but with the remit to be more vocal and less restrained. We could get some serious big hitters into such a organisation and we could unite both game and coarse for the first time. Seriously, if there is any interest in such a development, let us all know and see if we can mount an opposition that actually gets things done for the rivers that have been so mismanaged for so long.