Well, after 18 consecutive river blanks, Sunday afternoon saw my river fishing perk up at long, long last. Dropping levels, a steadying current, a nice colour and air temperatures of 10 degrees saw chub feeding from the off. 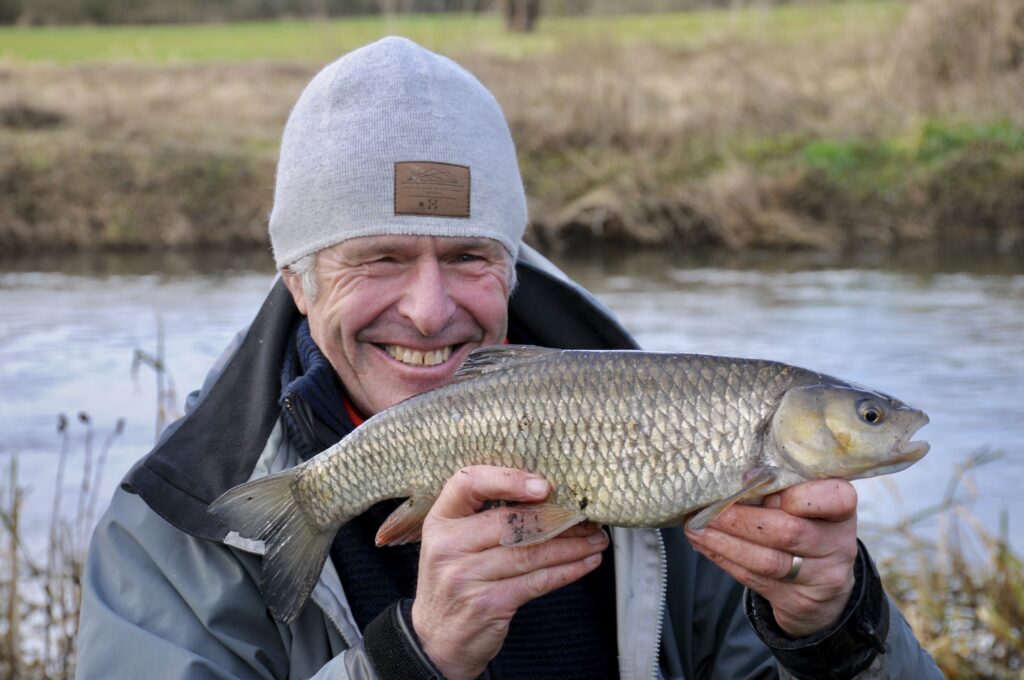 The choice of a brisk, four foot run over gravel paid off second trot after setting the swim up with ten minutes careful feeding. Not a big fish but to see the float dip and feel the rod hoop after so long was a joy in itself. The size 16 held and a 3 pound chub proved the Wensum still had it in her. 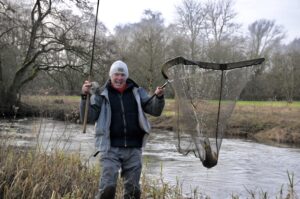 A minor tragedy on the deep bend beneath brought me down to earth. A BIG chub took the three white maggots and fought deep and long before the hook pinged free. My fault? A bigger hook? Did I hold it too hard, clamping down on a heavy but hardly terminal-style run? Bad luck or over eagerness? Or just lack of practice?

Two more chub later I packed up and admired the sun setting through the snowdrops.

Four swims. Most of a pint of maggots. Four bites from perhaps a dozen trots down. All action, all fun and a near specimen to boot. Oh, and the sighting of an egret and a barn owl flying not ten yards apart. A happy February afternoon indeed.